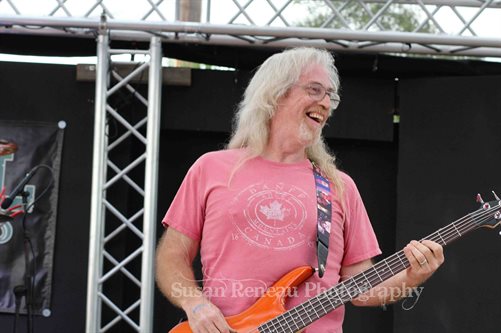 Born and bred in the “Rust Belt” of Northeastern Ohio, Rik grew up around some of the industry’s finest. Centrally located between Cleveland, Akron and Pittsburgh Rik was exposed early to artists like Chrissie Hynde, Joe Walsh, Donnie Iris and Rick Derringer to name a few.

While an engineer at Peppermint Records in Northeast Ohio, his musical talents were often recruited to perform on various recordings as well as arrange and sing lead and backing vocals, guitars and keyboard. Rik wrote and produced commercial jingles and arranged original compositions for solo artists and songwriters.